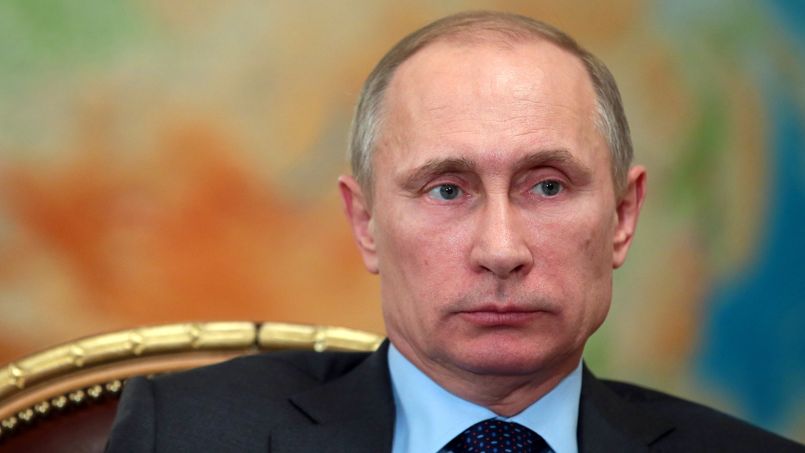 The Russian president, Vladimir Putin, has abruptly declared that he is withdrawing the majority of Russian troops from Syria, saying the six-month military intervention had largely achieved its objective.

The news on Monday, relayed personally to the Syrian president, Bashar al-Assad, in a telephone call from Putin, followed a meeting in the Kremlin with the Russian defence and foreign ministers. He said the pullout, scaling back an intervention that began at the end of September, is due to start on Tuesday.