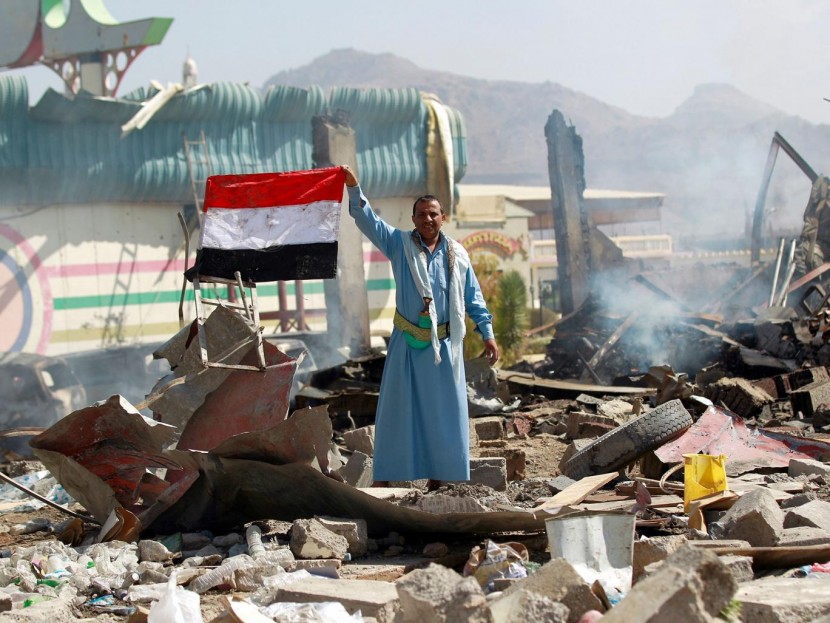 MPs have launched an investigation whether British-made arms are being used by Saudi Arabian forces in a widely-criticised military campaign in Yemen.

The Committee on Arms Export Control will probe whether export control rules have been broken – after the United Nations warned of a “humanitarian disaster” and widespread attacks on civilians in the assault.