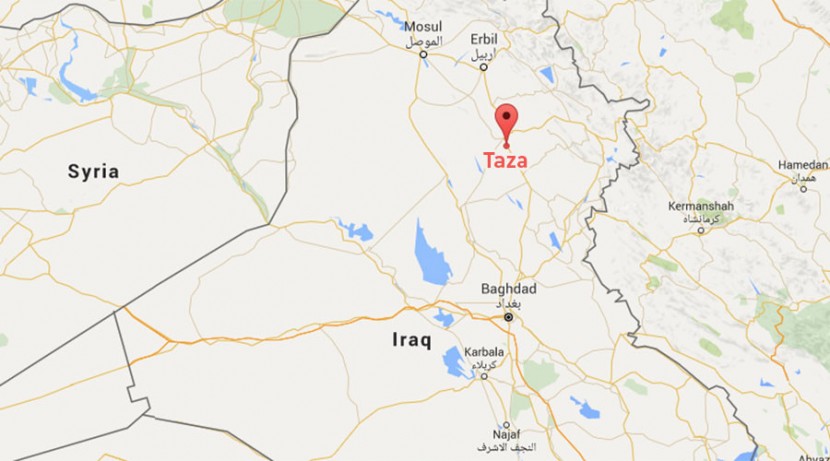 Islamic State (IS, formerly ISIS/ISIL) fighters used “poisonous substances” during the shelling of a village in northern Iraq on Tuesday, a local governor said, according to Reuters.
“There were poisonous substances in these shells. We don’t know what,” Kirkuk province governor Najmuddin Kareem told reporters, referring to a Tuesday attack on the village of Taza.

More than 40 people suffered from partial chocking and skin irritation after mortar shells and Katyusha rockets filled with the “poisonous substances” exploded in the mainly Shia Turkmen village, which is located south of the oil city of Kirkuk, in a region under Kurdish control.