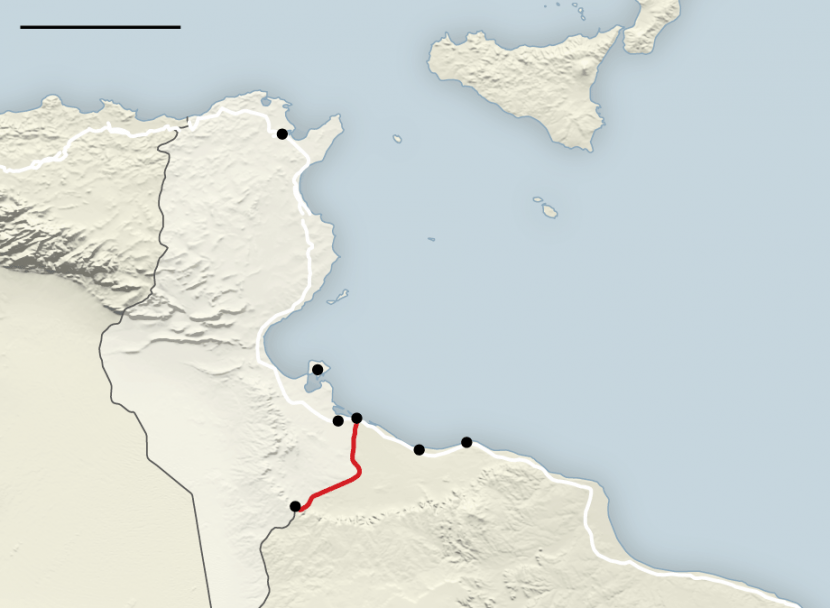 TUNIS — Fear engulfed Tunisia on Monday that Islamic State mayhem was spilling over from neighboring Libya, as dozens of militants stormed a Tunisian town near the border, assaulting police and military posts in what the president called an unprecedented attack.

At least 54 people were killed in the fighting in the town, Ben Gardane, which erupted at dawn and lasted for hours until the security forces chased out what remained of the assailants. An enormous stash of weapons was later found.