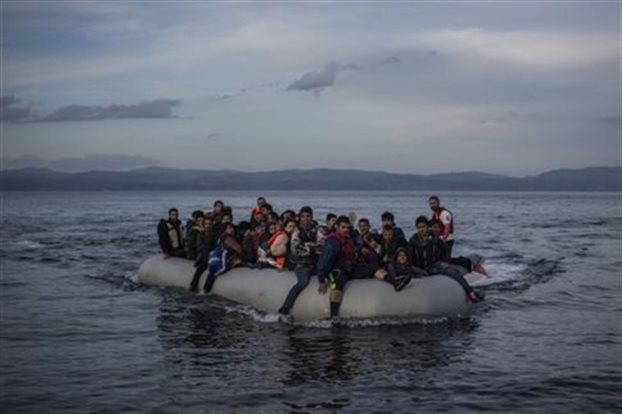 Twenty-seven migrants, including 11 children, drowned in the Aegean Sea on Monday as they tried to cross from Turkey to Greece, Dogan news agency said.

The agency initially said at least 35 migrants had died in two separate accidents off western Turkey, but later reported that there was a single incident with 24 deaths.