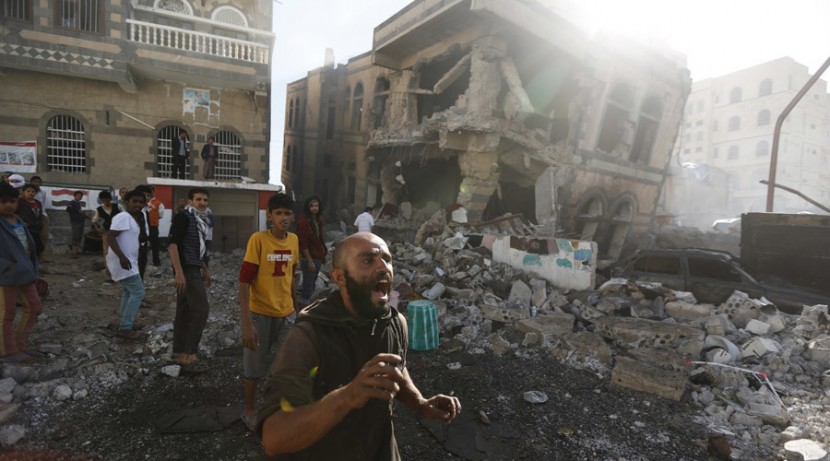 The European Parliament has adopted a resolution calling for the introduction of an arms embargo against Saudi Arabia over its operation in Yemen, The Greens political group reported on its website.

The resolution calls for an EU-wide arms embargo against the country, until alleged breaches of international humanitarian law in Yemen have been investigated, the group wrote.